We had the pleasure of sitting down with DJ Caesar, one of Philly’s hottest radio DJs, spinning on both BOOM 103.9 FM M-F on “The Afternoon Wave” and Sirius XM on Tuesdays in the mix with Lord Sear! Also, New Jersey’s own, Independent Artist, Porta Rich joined us to share some of his new music. And of course, we had my Coalition DJs Philly family and Ruff Ryder DJ… DJ STITCH on the 1’s and 2’s!!!

This show was super fun!!! Listen to us discuss how DJ Caesar knows the value of building and cultivating genuine relationships in this music industry are the keys to success. He also gave us a few exclusives into how he got his start in radio and some things he has never shared!!! YES, YOU HEARD IT… EXCLUSIVE!!! In addition, we discussed how DJ Caesar is testing the waters in critiquing some of the hottest films and interviews with actors Meagan Good and Michael Ealy!

DJ Caesar is one of the most versatile and hardworking DJs in the industry. He comes from Panamanian roots but was raised in Burlington, NJ. Growing up in the U.S. while living in a Spanish speaking home exposed him to various genres of music ultimately influencing his love of diversity in music and decision to become a DJ.

After co-hosting a college radio show in 2006, he caught the radio bug and began to pursue his career. He attended the Connecticut School of Broadcasting in Cherry Hill, NJ, where he landed internships at 100.3 The Beat in Philadelphia and Sirius XM. His dedication and desire to learn every aspect of radio and broadcasting impressed management and he was offered permanent positions as an on-air personality and DJ on Sirius XM’s Shade 45 and Philadelphia’s 100.3 The Beat.

Currently, you can catch him on Boom 103.9’s “The Afternoon Wave” M-F, 2-7 pm. As well as on, Shade 45’s “The Sober Mix” with Lord Sear on Tuesday’s at 12pm. DJ Caesar has hosted various parties and events from New York to Panama and with over 21k social media followers, any local event or promotion that he is tied to is sure to gain traction and create a buzz.

Independent Artist, Porta Rich knows the importance and value of the relationship with the DJ! Porta Rich let us hear some of his new music and gave us a sneak peak into a new island sound. In addition to being an artist, he has been trying his hand at acting! He is featured in a new web series “The Recession” and from what I heard is a standout star in this series! 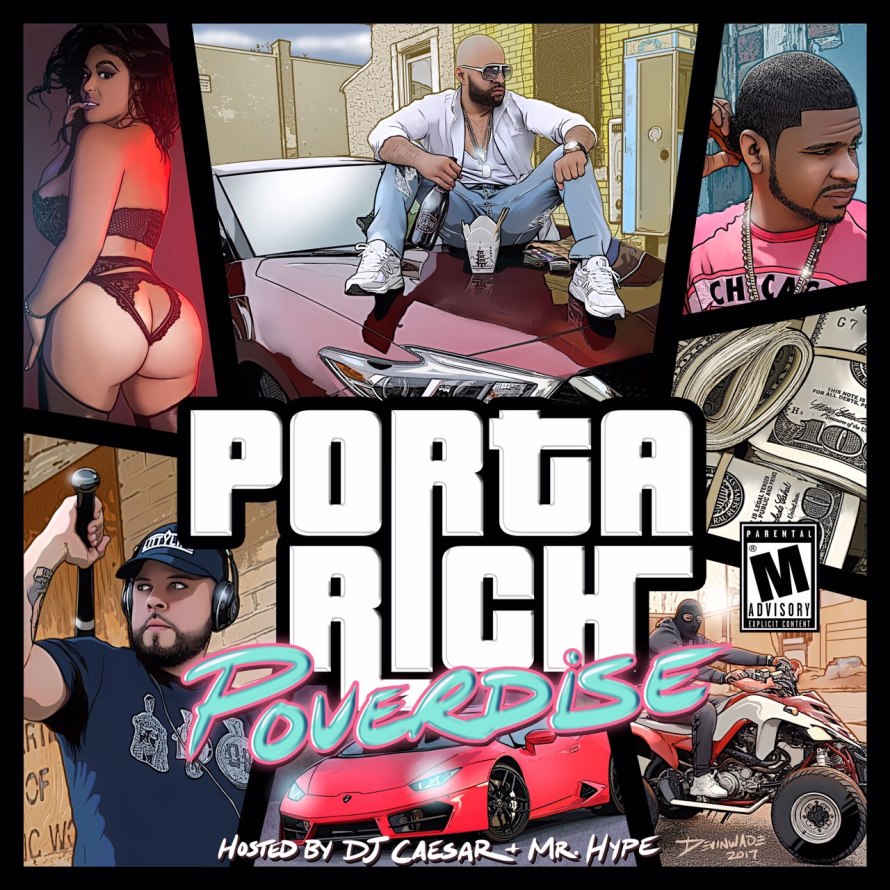 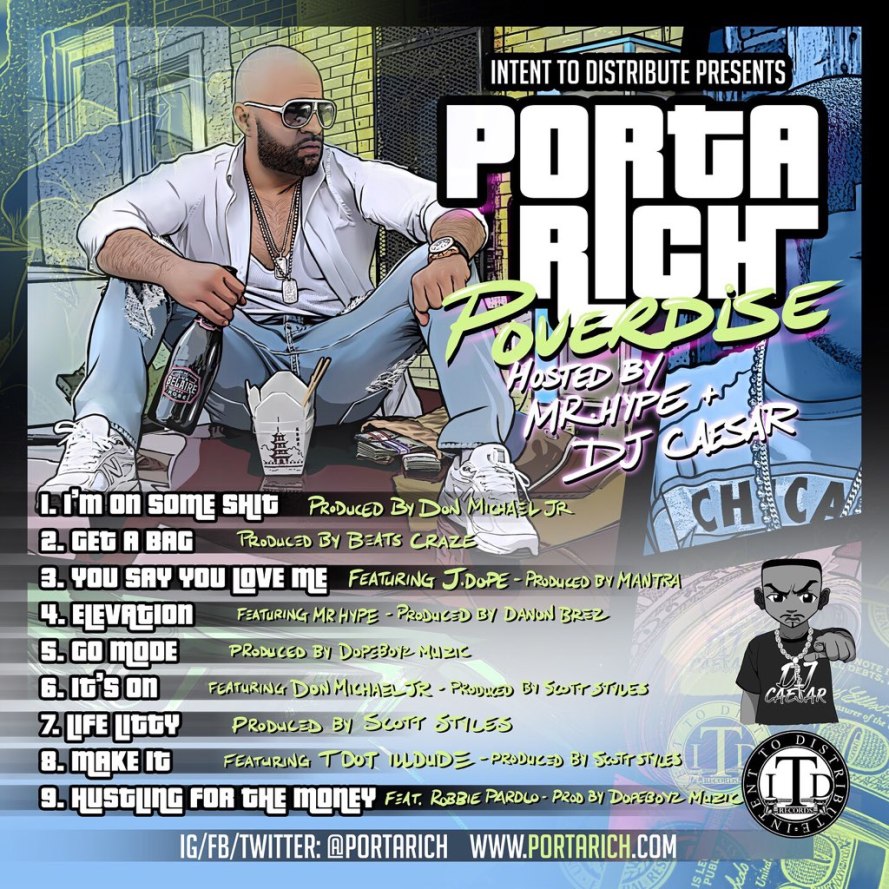