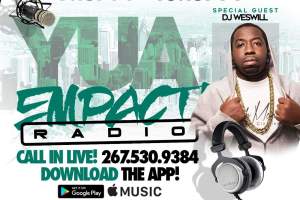 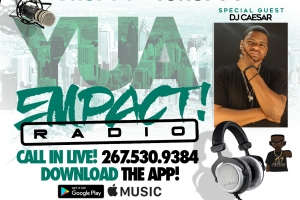 We had the pleasure of sitting down with DJ Caesar, one of Philly’s hottest radio DJs, spinning on both BOOM 103.9 FM M-F on “The Afternoon Wave” and Sirius XM on Tuesdays in the mix with Lord Sear! Also, New Jersey’s own, Independent Artist, Porta Rich joined us […]

This week we were joined by our Coalition DJs Philly family, DJ Smoke!  “Where there’s Smoke… there’s always FIRE!!! Catch all of our show recaps now on: iHeart Radio, Spotify, iTunes, Apple Podcasts & GooglePlay! Listen as we talk about all the TV Shows from present day to […] 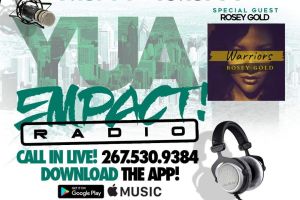 This past week has been a tough week for the world.  We decided to speak to some WARRIORS this show!  We would like to thank Nipsey Hussle for his EMPACT and send our prayers to his family.  REST IN PARADISE KING! DJ Stitch helped us to remember his […]

Dish Nation’s and Rickey Smiley Morning Show’s own HEADKRACK shed light on what it’s like to be on TV & Radio five (5) days a week!  He also shared details about his upcoming projects and of course his NEW MUSIC!!! #YUAEMPACTRadio #TakeItToTheStreetsTV CHECK OUT THE FULL INTERVIEW! BIOGRAPHY: […]

Se7en17E stopped by to drop an exclusive for his new single “Myself”.  Check out the full interview! #YUAEMPACTRadio #TakeItToTheStreetsTV VIDEO BY: Sam Duncan aka Dunc Made It SEVEN17E BIOGRAPHY Ian Vazquez-Butts also known as the artist “Seven17E” is a new up and coming artist emerging from the City […]

In April 2018, YUA International sponsored one of the largest educational music conferences and festivals in Pennsylvania!  LAUNCH Music Conference and Festival celebrated its 10 year Anniversary in Lancaster, PA on April 12 – April 15, 2018 at the Lancaster Convention Center. YUA International was honored to sponsor […]

Check out this music video from TROOF FOREVER!!! TROOF FOREVER is a hip hop artist/ songwriter born and raised in Washington DC. Giving a style of a soulful yet witty hip hop style. He started out writing poetry early in elementary school and gained an Interest in making […] 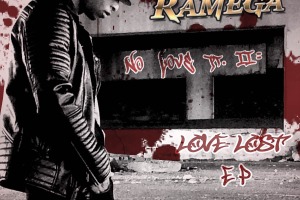