Dish Nation’s and Rickey Smiley Morning Show’s own HEADKRACK shed light on what it’s like to be on TV & Radio five (5) days a week!  He also shared details about his upcoming projects and of course his NEW MUSIC!!! #YUAEMPACTRadio #TakeItToTheStreetsTV 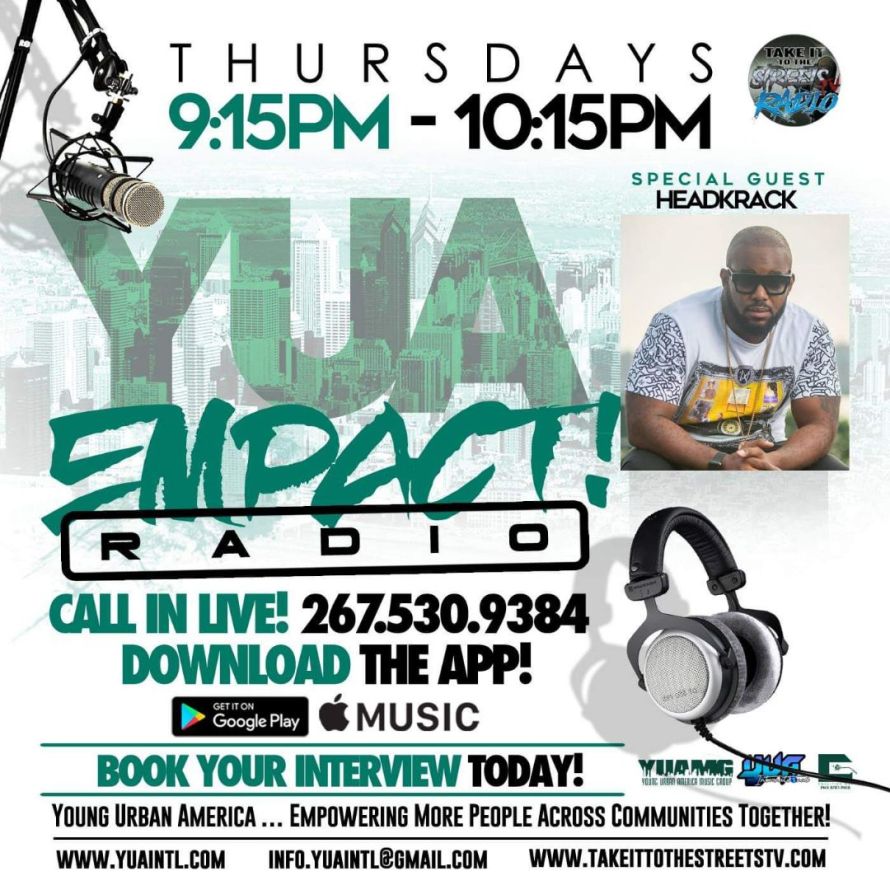 CHECK OUT THE FULL INTERVIEW!

HeadKrack originally a son of the Bronx in New York City, and then a transport to Dallas where his exceptional radio career initially began having a #1 rated night time slot at 97.9 FM The Beat in Dallas. He is now in Atlanta currently a co-host on both the nationally syndicated “Rickey Smiley Morning Show” and television show
“Dish Nation” featured in over 70+ markets. He is known for his charismatic, straight talking, therapeutic, funny Media Personality. Headkrack is multi-talented. He is also an Actor, DJ, a creative voice-over character and a Hip Hop Artist. All that is needed is a beat and a mic and HeadKrack’s captivating, high-energy performances are sell-outs. His perfect blend of musicianship, creativity, and stunning traditional lyrical freestyle techniques echo Hip Hop poetry.

HeadKrack is frequently called on to speak on panels, at youth and motivational speaking events about radio, the entertainment industry and Hip Hop culture. HeadKrack is well versed in many aspect of the industry, humble and dedicated to his craft. Check him out!

In addition, Trenton’s own, HUNNIT MILEZ a new Independent Artist stops by to talk about his new music, the importance of a DJ and his experience with Coalition DJs Philadelphia and how DJ Alamo and his team have made an EMPACT on his budding career! #YUAEMPACTRadio #TakeItToTheStreetsTV #CoalitionDJsPhilly